Today is my stop and closing the tour for Bakers Blog Tours and Promotions. I am re posting as my post went live earlier than it should have. So if you missed it you can now read my Q&A with author Desmond P Ryan. Please check out the previous stops on the blog tour! 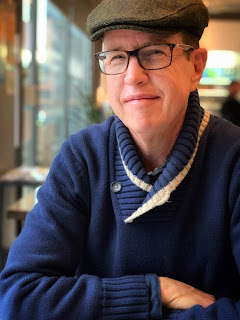 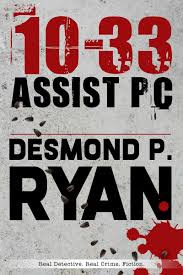