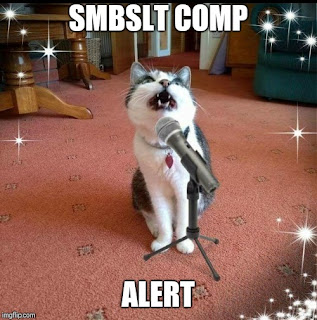 Sorry it is late, we have been having such a crap time just now. Random Act's of Kindness always make me feel better and this book has raised more than a few laughs from pretty much everyone who has read it. 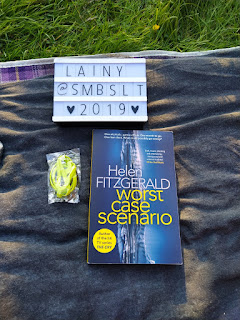 Up for grabs is x1 pre loved paperback copy of the newest book by author Helen Fitzgerald, "Worst Case Scenario" as pictured. 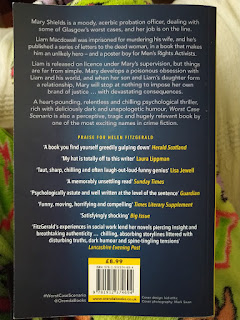 I am trying to be as inclusive as possible and seeing more Facebook groups doing the same for readers who are visually impaired and use screen readers. The above photo has the back of the book and blurb on it. The blurb is:

Mary Shields is a moddy, acerbic probation officer, dealing with some of Glasgow's worst cases, and her job is on the line. Liam Macdowall was imprisoned for murdering his wife, and he’s published a series of letters to the dead woman, in a book that makes him an unlikely hero – and a poster boy for Men’s Rights activists.
Liam is released on licence into Mary’s care, but things are far from simple. Mary develops a poisonous obsession with Liam and his world, and when her son and Liam’s daughter form a relationship, Mary will stop at nothing to impose her own brand of justice … with devastating consequences.
A heart-pounding, relentless and chilling psychological thriller, rich with deliciously dark and unapologetic humour, Worst Case Scenario is also a perceptive, tragic and hugely relevant book by one of the most exciting names in crime fiction.


Also up for grabs is a green silicon book mark, it has a wee hand so if you have to stop mid chapter, the hand can point at the last line you read, how smart is that? Now the giveaway is for X1 green bookmark however I have used my own blue one, on a kindle, to show what it looks like.